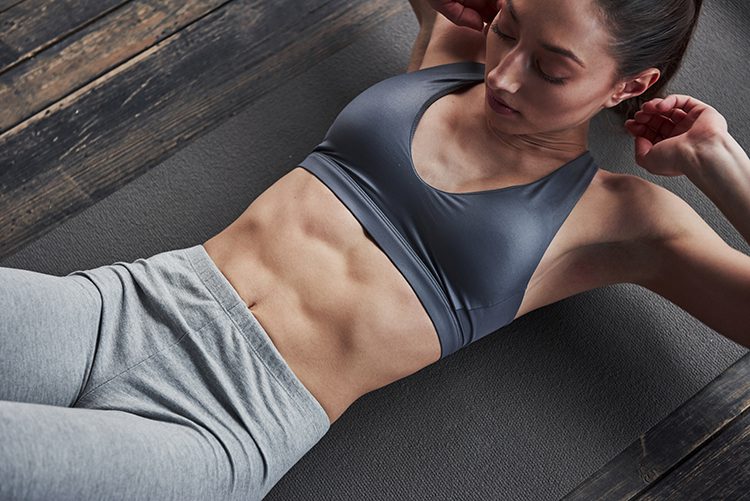 Most people genuinely lose weight when following a low-carb diet and a low-carb diet is believed best for those who want to shift pockets of fat that form around the belly.

Dieticians have told us for years that if you eat a high-carb diet then expect fat to gather around the tummy area (particularly for men but just as likely for women too).

Therefore, common sense says that one of the best ways to lose weight and keep it off is to cut out the carbs or at least reduce carb intake.

Now, carbs are still necessary because the body converts carbohydrates into energy and then the body’s cells convert energy into glucose.

However, if you eat too many carbs than your body needs, it converts it instead into “glycogen”, otherwise known as stored energy.

Once these glycogen stores are maxed out, any more carbs ingested simply get converted straight into fat. 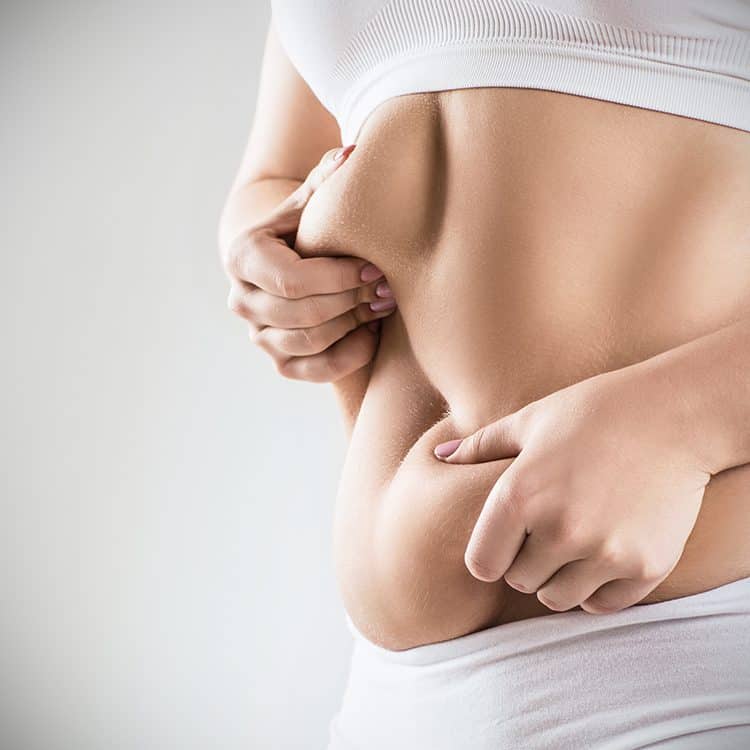 The American College of Sports Medicine tells us that by eating too many carbs, we risk spiking insulin.

It’s that spike that leads to increased belly fat.

Jillian Michaels, fitness expert and life coach tells us about what happens with insulin and overeating carbs.

Insulin is a vital hormone that the body uses to help move glucose to your body’s cells.

If you eat too many carbs, insulin loses its effectiveness, leading to insulin resistance.

Eating a high-carb diet requires more insulin production to cope with breaking down those carbs.

Unfortunately, too much insulin released makes it less efficient and so to combat this, your body stores those extra carbs as fat instead.

Guess where it ends up? On your belly! 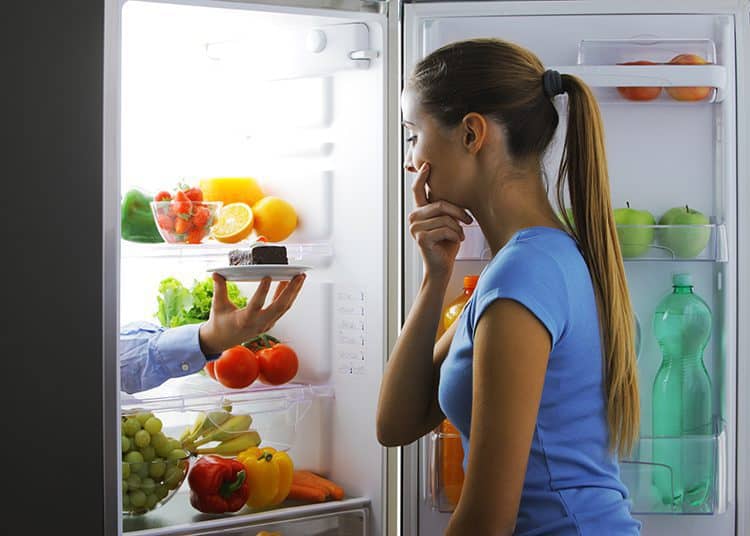 There are different types of carbs and some are healthier than others.

For example, if you eat too many simple and processed carbs (we’re talking about processed foods, packaged foods, white bread, cakes, white pasta and pastries for example) then your body digests these foods faster than protein and that makes you feel hungrier quicker because your blood sugar spikes, then rapidly drops.

This is what expert Dr. Belinda Lennerz tells us, (Endocrinologist and Researcher at Boston Children’s Hospital and Harvard Medical School).

So you enter a vicious circle of craving even more carbs.

You can break this habit by switching out your simple carbs to fresh whole fruit, vegetables, lean meat, legumes, fish, poultry, whole grains, nuts and seeds. 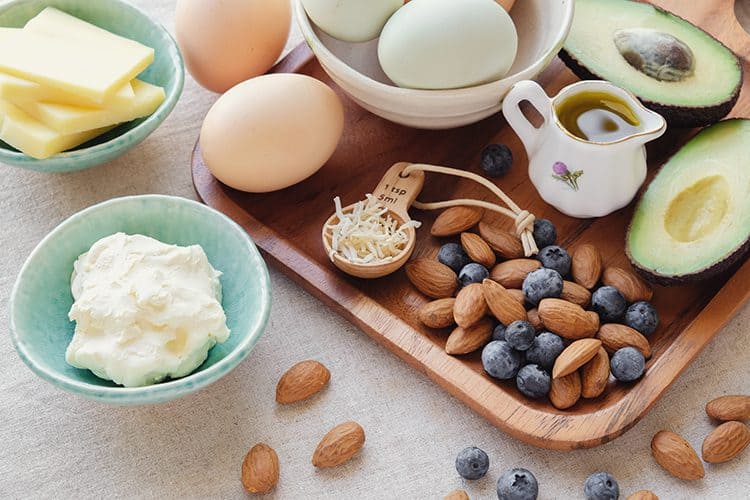 Don’t switch out carbohydrates entirely, just change your diet to a low-carb variety.

Phil Catudal, a NASM certified trainer and author of Just Your Type: The Ultimate Guide to Eating and Training Right for your Body Type suggests eating carbs as 45-65% of your daily food but make sure that the carbs you choose aren’t those aforementioned simple carbs. 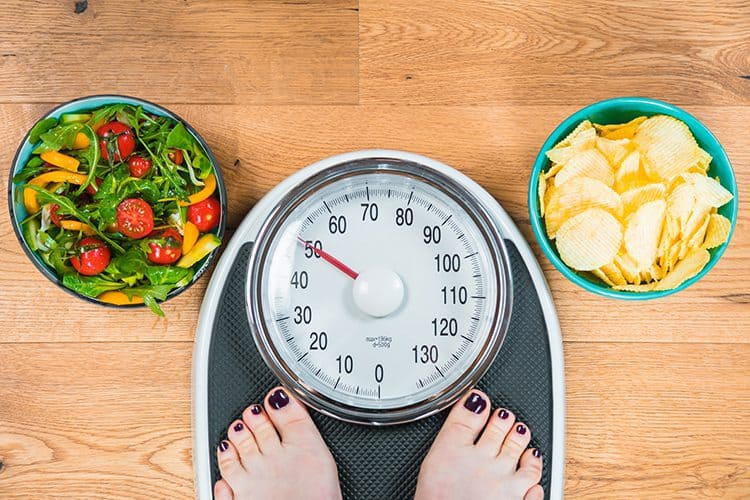 Gabby Geerts, a dietician at Green Chef recommends replacing simple carbs with carbs that are higher in fiber and starch but low in sugar.

Choose foods such as vegetables and whole grains.

These keep you fuller for longer and that’s because the body breaks down these foods slowly.

This process also makes sure insulin and blood glucose levels don’t spike so stopping any excess glucose from being stored as glycogen (see point 1).

This is bolstered by Terri-Ann Nunns, founder of Terri-Ann’s Diet Plans, who says that fiber is really important to keep the digestive system working to the optimum.

There are lots of carbohydrates that contain fiber, such as oats, barley, rye and wholewheat foods. All of these are carbs but they’re good carbs.

However, don’t use these as your primary foods, again, consider what Phil Catudel says and limit carbs to approximately 45-60% of your food and keep them healthy. 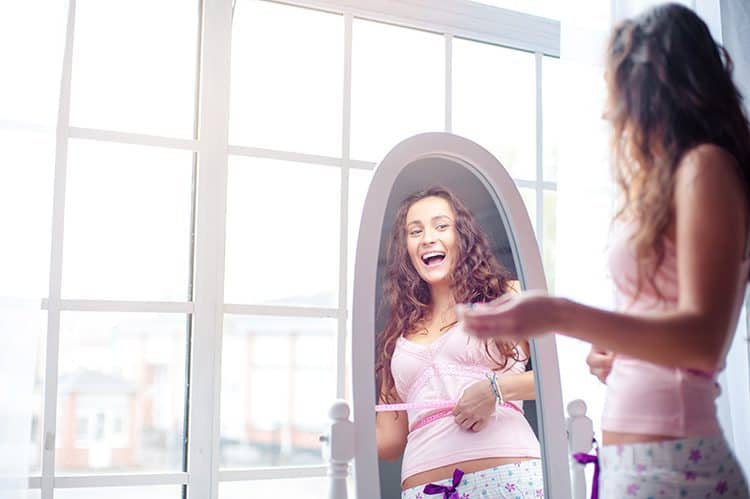 If you want to shift weight quick then reduce carbs because as soon as you reduce your carb intake you automatically lessen the calories you consume.

This encourages your body to burn fat that you otherwise store for energy, that’s the fat stored around your belly!

Usually, the body would use the sugar from your carbohydrate intake as energy instead.

This simple swap will help you to cut back that belly fat.

6. Getting rid of Carbs Reduces Bloating 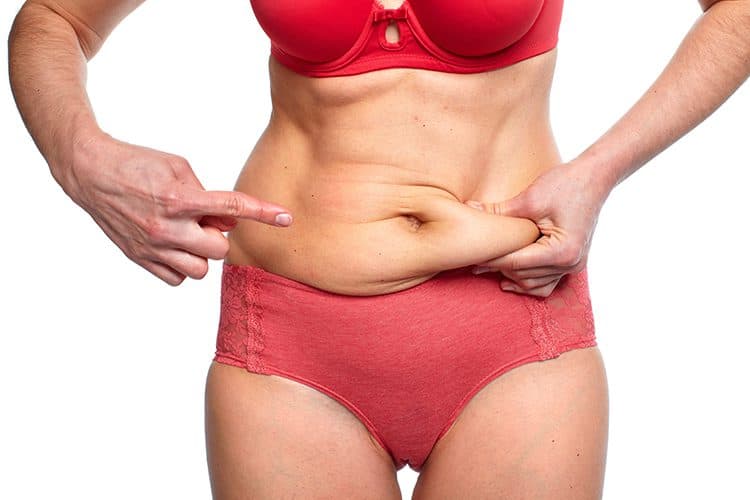 Sometimes, excess fat around the body is made up of water and Becky Kerkenbush, RD, Clinical Dietitian at Watertown Regional Medical Centre tells us that carbs keep hold of more water than fat or protein.

As soon as you stop eating carbs, that water disappears via the body’s lymphatic system and you lose weight (mainly water at this stage).

So if you want a quick fix to a leaner tummy, quit carbs for a week and you’ll be able to fit into that slim-fitting dress or tighten up your belt by a notch on your jeans!

7. Low-Carb is more Effective than Low-Fat 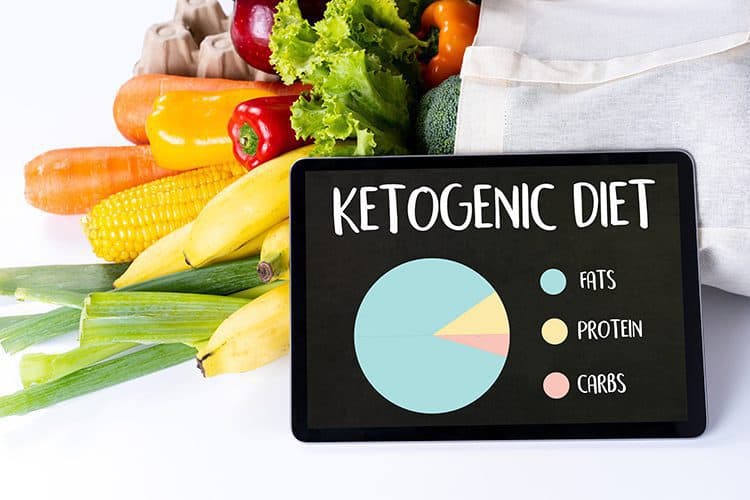 A Harvard and Brigham and Women’s Hospital combined study held in 2015 on 67,000 dieters discovered that those who chose to reduce their carbs on a diet lost 2.5lb more than those who preferred to follow a low-fat diet.

This study was published in the Lancet Diabetes and Endocrinology, stating that a low carb diet must, therefore, be more effective than low fat.

So, if you want to shift belly fat, follow a low-carb diet rather than a low-fat diet.

To bolster this, Professor Tom Sanders, Professor Emeritus of Nutrition and Dietetics at King’s College London agreed with these findings, with the added note that dieters on studies found it easier to limit their intake of potatoes, bread and rice rather than to cut out their fat consumption. 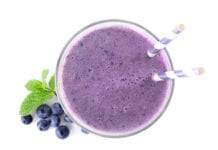 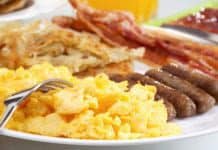 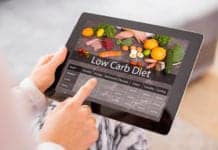 Welcome! My name is Jennifer and I am a Keto Addict. I’ve been super into the Ketogenic Diet ever since I tried it to lose weight. It not only helped with my weight loss goals but also helped me live a more happy, healthy and inspired life. All of us have the ability to transform our bodies, improve our health and wellbeing. Join us today and take charge of your life! 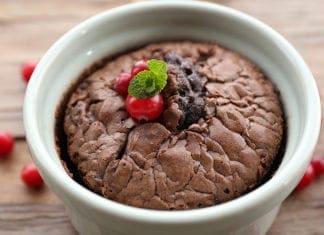 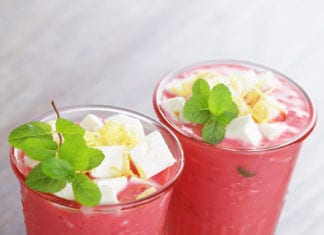 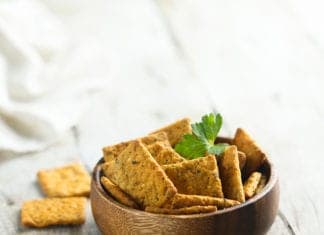 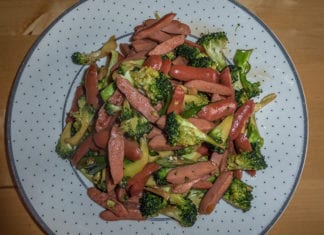 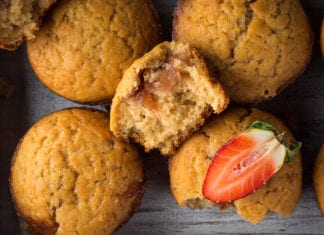